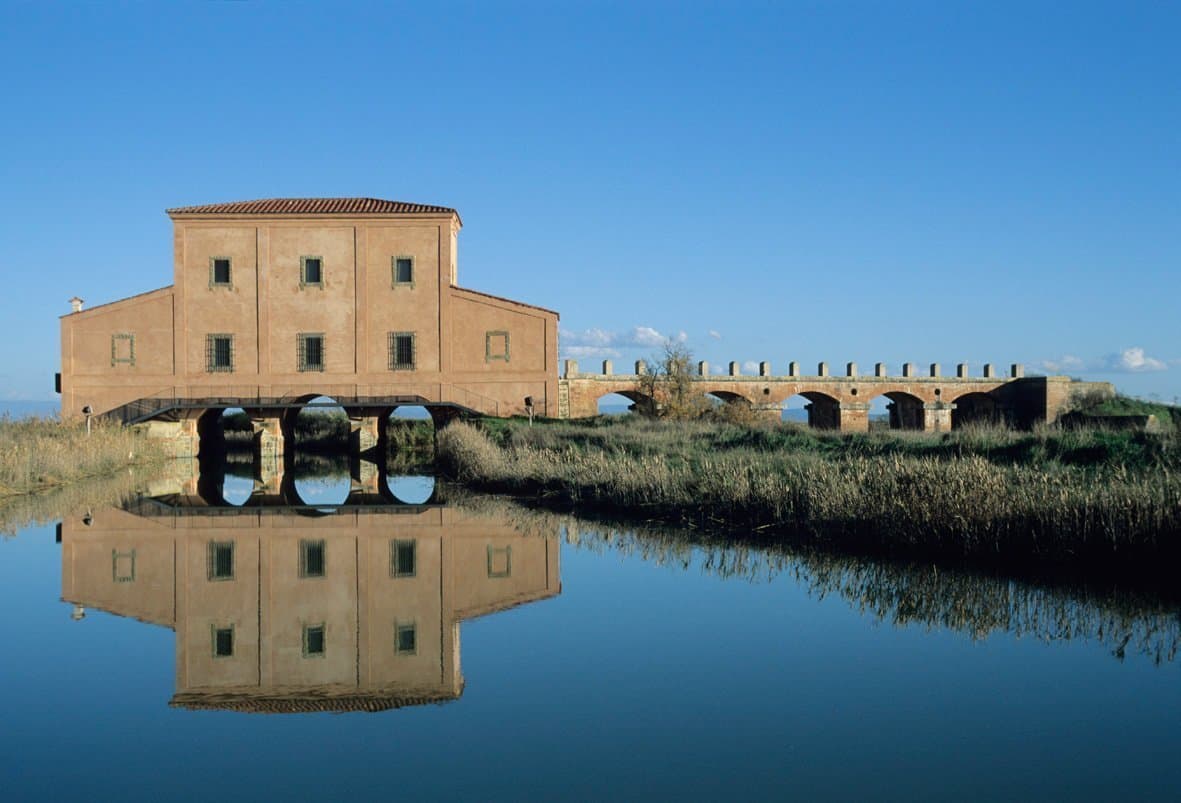 Castiglione della Pescaia seems to exert a magnetic attraction on tourists: it is nicknamed “the Switzerland of the Maremma” for its picturesque pastel-colored buildings and courtyards that really seem to imitate an authentic Swiss village, but without Heidi’s hairstyles.

When the sun goes down, most of the Maremma relaxes for the night, but not Castiglione della Pescaia. After an outdoor dinner, the locals move to the promenade or the pine-dotted beaches, nationally recognized for their beauty. The evening continues with cocktails served in the trendy beach bars. Among others, lived on the beach of Castiglione della Pescaia Robert De Niro, Sophia Loren and the writer Italo Calvino, who is said to have used this area as a source of inspiration for his paradise in Palomar. Calvin is buried in an extravagant mausoleum in the town cemetery.

Unlike the rest of the Maremma, Castellione de Piscaria, as the town was originally called, was founded by the Pisans in the 10th century.
Four centuries later and tired of the oppression of landowners, the Castiglionesi transformed their village into a free commune.
However, the experience was interrupted first by the black plague, then by pirate raids and, finally, by the Spanish invasion. At the time of the Medici domination the city had fallen into ruin. It took a long time and a lot of financial resources for the Grand Duke of Tuscany to be able to return Castiglione to its former glory in the 17th century.

Start your tour at the town’s favorite meeting place, Corso della Libertà, perfect for enjoying a beautiful view of the harbor and shopping until late. In the evening, the street is always crowded with people who eat in traditional pizzerias and taverns. Follow the steep via Montebello to the historic center. The Spanish-era walls have been incorporated into houses and shops, and this increases the impression of entering a fortified city. Eleonora’s cream-colored stone palace is one of the first buildings you will see; it was built in the 16th century for Cosimo Medici’s wife, Eleonora di Toledo. At the end of via Montebello there is the courtyard of the castle. While the latter is closed to the public, the courtyard has been transformed into a large open-air square that offers the best views of the coast. The castle of Castiglione was built in the eleventh century, almost a tower of Pisa ante litteram. Nearby is the Church of San Giovanni Battista with its orange and green neo-Gothic bell tower that reflects the colors of the sea and stands out against the city skyline. On its main altar are two relics, the arm and leg of the patron saint, Saint William of Malavalle, a French knight-turned-hermit who is believed to have died in the surrounding countryside.

For 50 years, the five districts of Castiglione della Pescaia have challenged each other in a rowing boat race across the Tyrrhenian Sea. In local folklore, the palio began when some Castiglionese fishermen decided to take a day off from work to compete with each other: according to the stories, the men who run today are their descendants. Every year, the streets of Castiglione come alive with music and the colored flags of each neighborhood. The event is combined with a gastronomic festival centered on fish that celebrates the culinary fame of the city.