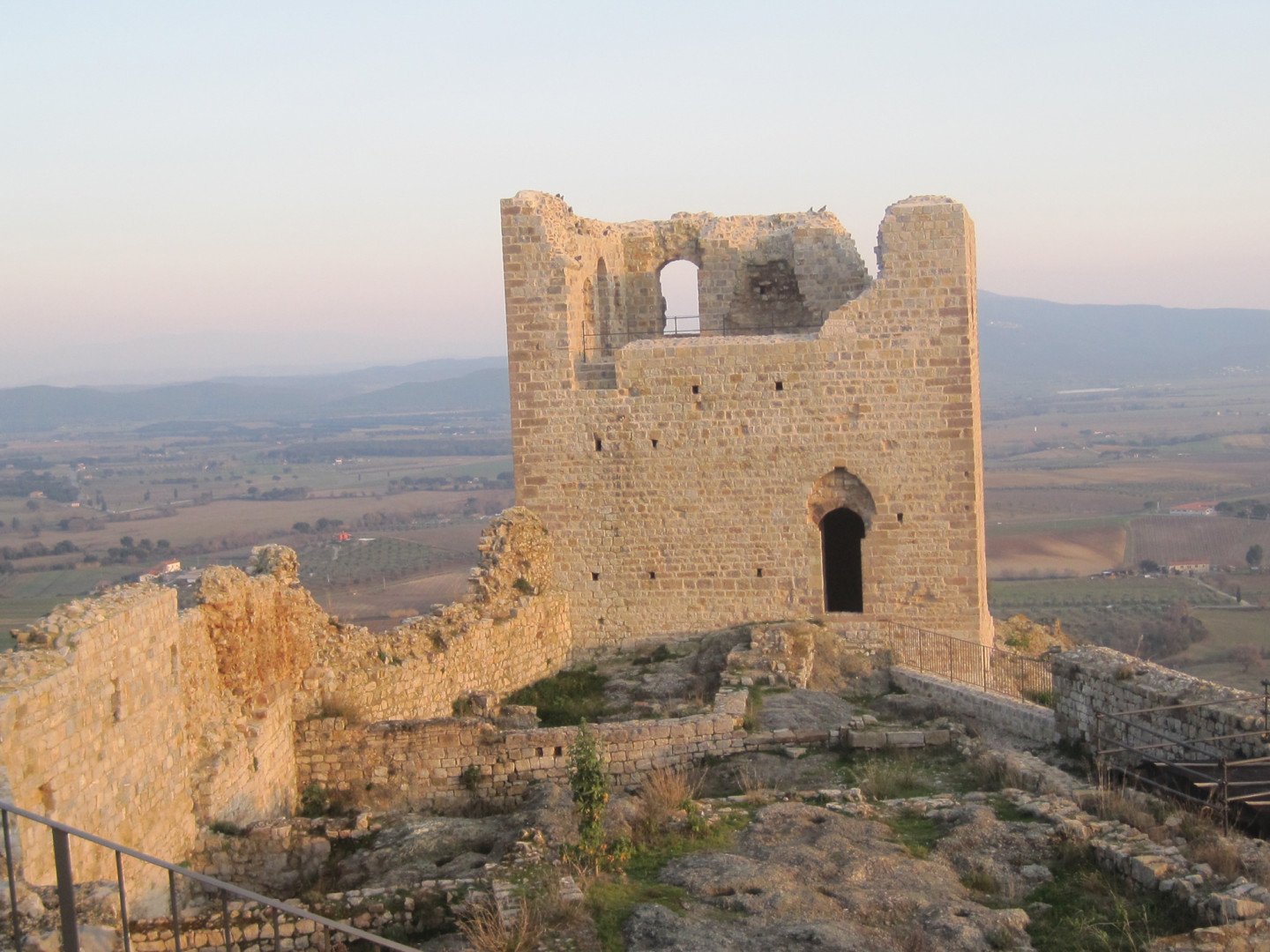 It is an unmissable stop during a journey to discover the Metalliferous Hills of Tuscany.

Roccastrada was founded as a medieval village, but it became a fortress thanks to the nearby copper and silver mines. Today this small town has no great monuments but is known for its religious art. Head to the Church of San Niccolò in via IV Novembre to see a gilded wooden tabernacle covered with a rich painting with the image of Christ among the angels. In this church there is also a faded fresco of the Annunciation by two local artists of the same century. In the Church of the Madonna delle Grazie in via del Convento, you can admire even more beautiful frescoes of the sixteenth century. In piazza dell’Orologio there is a small exhibition on Monteregio wine and on the tools used by winemakers over the seasons in the Museum of Vine and Wine (Monday-Thursday and Sunday: 09: 30-13: 30, Thursday-Saturday: 16: 00-20: 30; 0564 563376; € 3). Further down, on Corso Roma, the Teatro dei Concordi (0564 564086) hosts a full program of concerts and operas.

IN THE SURROUNDINGS OF ROCCASTRADA

Roccastrada is the capital of a municipality of small idyllic villages where the inhabitants are genuine and the streets are pleasantly free from tourists. The best are Ribolla, Sticciano and Montemassi.

In nearby Roccatederighi there is one of the oldest palios in the Maremma: it is a donkey race that dates back to 1295 and still follows the same medieval rules.